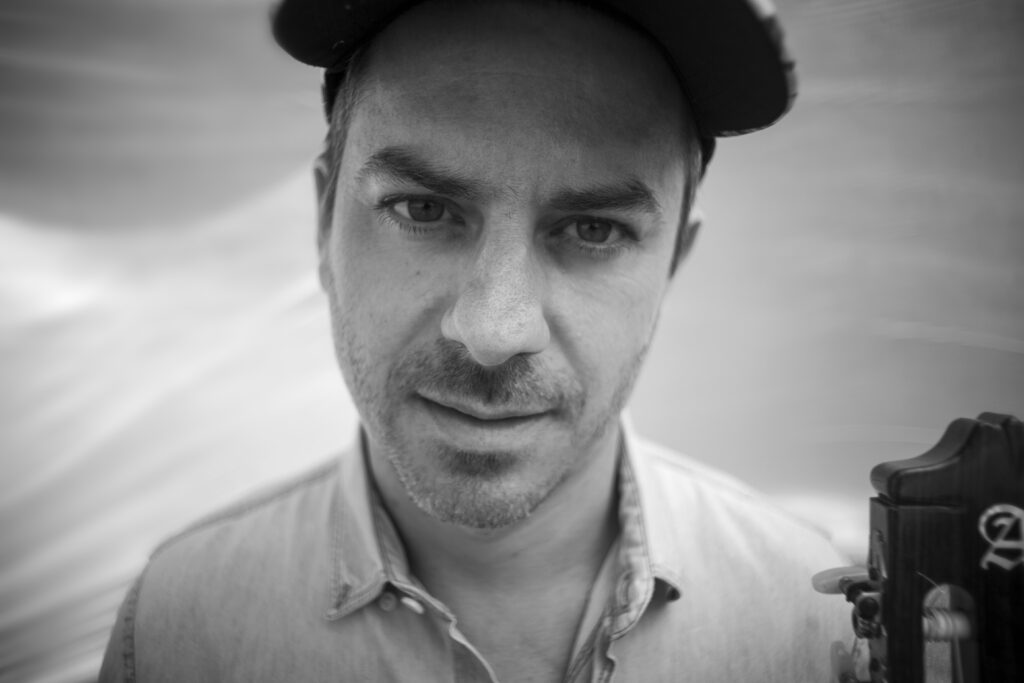 “The bottom line is globetrotter Hudson’s soul, folk, dance-pop, funk and latin standards as skilful and casual as ever” 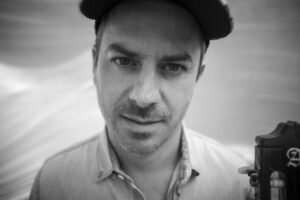 “Simon is delighted to return to his sometime home to play in this year’s festival. Having played shows around Victoria this winter including Melbourne, Mt Baw Baw & Castlemaine it’s a pleasure to be part of the wonderful world of the Natimuk Frinj. During the pandemic Simon has focused on solo performance including guitar, vocals and loop pedal to bring his new songs to life. Now he brings his particular blend of world roots folk singer songwriter craft to the Club Tropicana Bar for two shows only.”