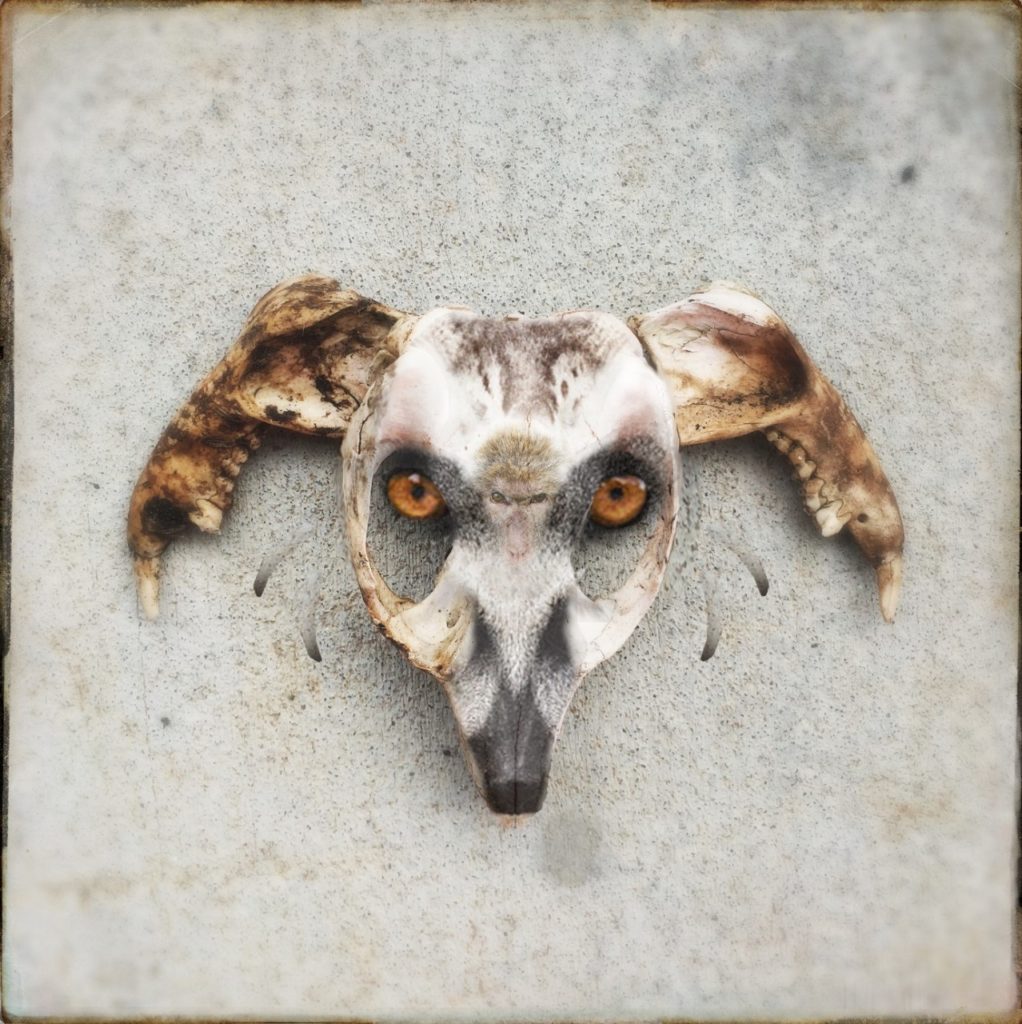 The year is 1947. Archibald Van Horne, infamous for his ruthless pursuit of the rarest and most elusive creatures on the planet, purchases a property on the outskirts of Natimuk and creates a walled compound to house his vast private zoo.
The reclusive Van Horne is rarely seen, and years pass without incident. The only indication that his animal nation still lives is reported by unnerved travellers, who hear otherworldly calls in the night as they make their way towards the mount.
Twenty years later, it is thought that Van Horne becomes victim to his strange menagerie, as the infrequent sightings of him cease.
Left to their own devices, the creatures of his collection slowly break down the walls between them and create a savage world in which only the fiercest and most cunning survive, the weaker and more naive falling prey to the blossoming of new and ever more evolved species.
All progresses unseen and unheard, as exotic vines wind themselves through Van Horne’s abandoned compound and the creatures within feed…and breed…until this Spring, when unprecedented storms bring down the great Madagascan bone mahogany tree in the heart of the walled garden, crushing the walls and destroying the cages. curious locals find the compound empty, save for the half- devoured and mummified corpse of its creator, half dragged through the ruin of the innermost fences. Of the animals, however, there is no sign. The people of Natimuk assume they perished decades ago of starvation and thirst, and go about their preparations for the local biennale. But in the nights leading up to the Frinj, odd occurrences are being reported: knocking and scratching on windows at night; the disappearance of smaller dogs, and the hysterical barking of the larger; harsh hisses from the top of backyard trees in the darkness, and the flash of strange eyes in the torchlight…

…is it possible that Van Horne’s creatures are still alive…?

STRANGE CREATURES is an installation of hybrid beasts never before seen in life or imagination.
they are cautious for now, as they hide in the trees and in the hidden places of Natimuk, watching us as we plan and celebrate the Frinj… but every day they grow bolder.

Various - keep an eye out!

Viewable throughout the whole festival